Going back 5 years I wrote about Anniversaries & Coincidences. This was referring to my 30th anniversary from college and the fact that I met some of the scientists at my college annual festival that worked on some of the instruments on Curiosity. This year will be both my 25th anniversary at Wind River, and Wind River’s 40thanniversary! Little did I know back then that we would go through the seven minutes of terror again for the Mars Perseverance Rover.

This is the fourth Rover (intelligent system) on Mars running VxWorks, if you count Pathfinder (VxWorks controlled the Rover rather than being on-board the rover), and at the time of writing the original piece, Curiosity had been on Mars a while and had done some amazing science. It has now been doing that for over 3000 sols (8 years) which is impressive – it will be interesting to see if it can pass Opportunity’s record of over 15 years and over 28 miles of roving!

Intelligent systems on the Mars Perseverance Rover learned a lot from Curiosity, and built on the heritage of that design. The similarities are there to be seen, the entry, descent and landing (EDL) process is similar – from atmospheric entry, to parachute, to powered descent, to sky crane, to touchdown.  As with Curiosity the telemetry relayed back to mission control was there as well.

Perseverance is the ultimate intelligent system. The “brains” of the rover were much more autonomous, taking photos and doing image comparisons to pick the best landing site for example. The dashboard at mission control also had been upgraded to show each step of the EDL phase as it was confirmed, almost walking through a live dashboard of events as they happened. I say almost as the transmission delay is still around 11 minutes….

It was obvious the digital feedback loop on this mission was far advanced than what we had in previous missions. This still did not guarantee the success of the mission as many factors have to come together perfectly for that to happen, and NASA pulled this off perfectly.

In terms of surface operations, this continues with enhancement to autonomous driving and the digital feedback loop. From the NASA web site “Perseverance generates constant engineering, housekeeping and analysis telemetry and periodic event reports that are stored for eventual transmission once the flight team requests the information from the rover.” The internals of the Rover also have a second robotic arm, acting as a “lab assistant” the external arm, managing the samples and supplying the external arm with new sample tubes.

Perseverance is also part of an even bigger story. It has its own mission, to look for signs of ancient microbial life. But it also has a mission to collect and seal samples of Martian rock and soil, for collection and return to Earth by a future mission. It also has the MOXIE experiment to see if it can produce oxygen from raw materials on Mars, paving the way for future human exploration.

And we can’t forget the Ingenuity helicopter. This is a technology demonstrator to test power flight on Mars aiming for one or more flights in the first 30 days on Mars. Unlike the main computers on Perseverance, the helicopter is flying a much more powerful processor, similar to those found in cell phones. These are not designed for the harsh environment of Mars and so it will be interesting to see how it performs.

All of this was also achieved in the face of the global pandemic.  Perseverance launch mid-2020 and social distancing rule were obvious at mission control as the EDL took place. Although the celebration was somewhat muted by this, it was still quite an experience to listen to the EDL live and see the excitement and nerves first-hand, followed by the successful landing!

This milestone is a true testament of Wind River’s mission of enabling our customers to solve the world’s hardest problems and realize the digital future of the planet with mission-critical intelligent systems where security, reliability, and safety are not optional. As we like to say here, when it matters it runs on Wind River.

Well done NASA, Wind River is proud to celebrate this achievement with you and we look forward to the science that is about to start! 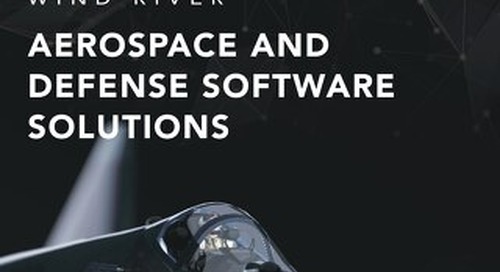 Wind River® is pioneering the infrastructure technologies that are driving the transition to software-defin... 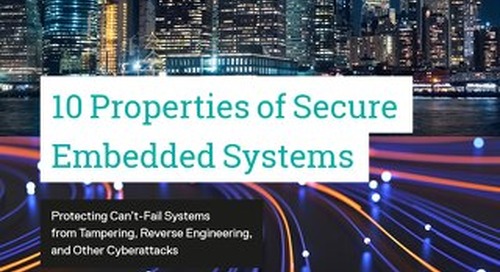 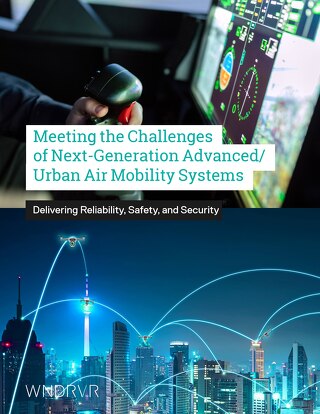 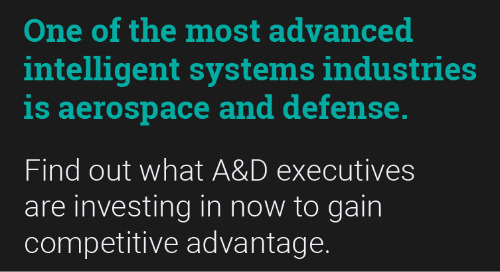 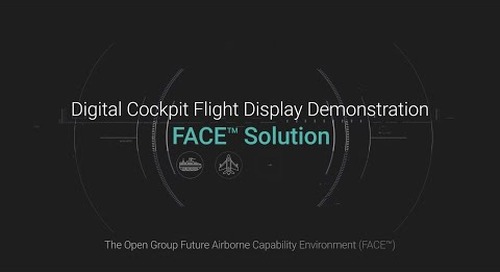 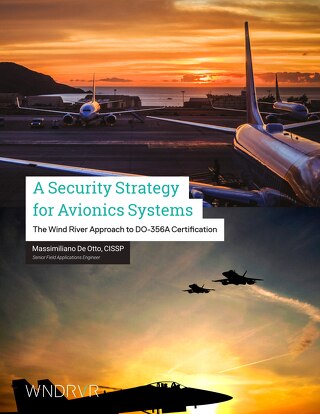 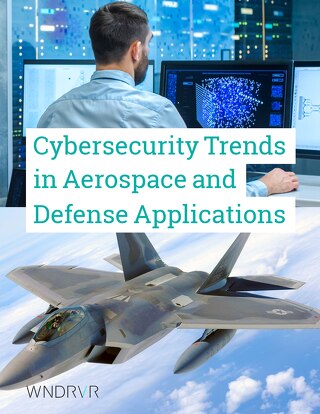 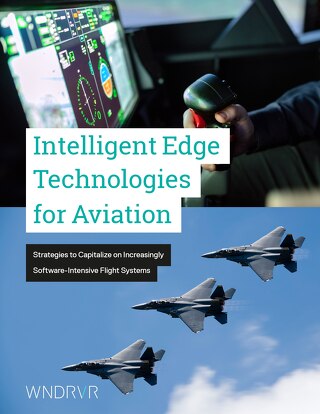 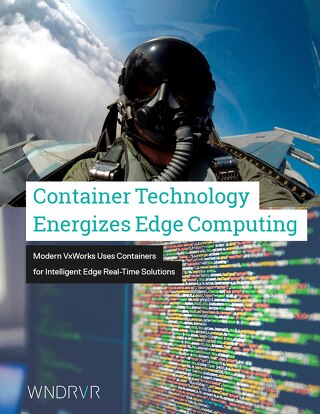 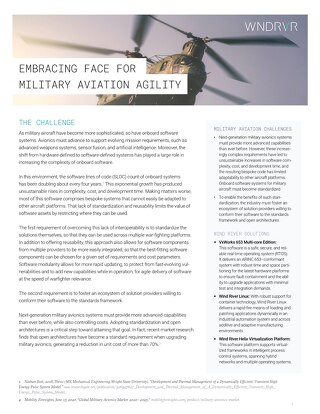 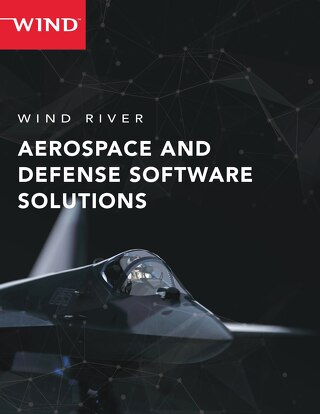 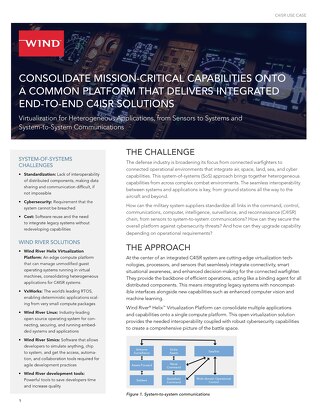 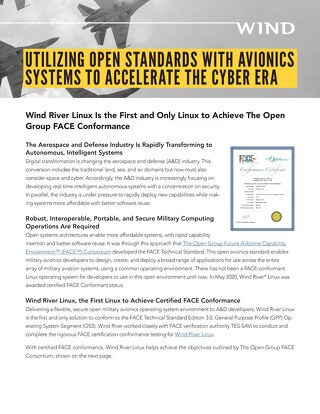 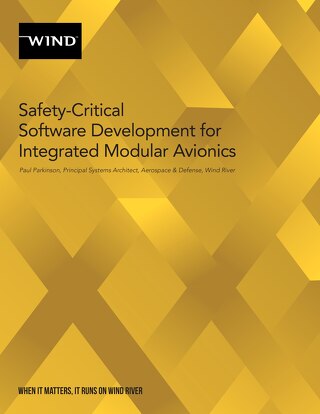 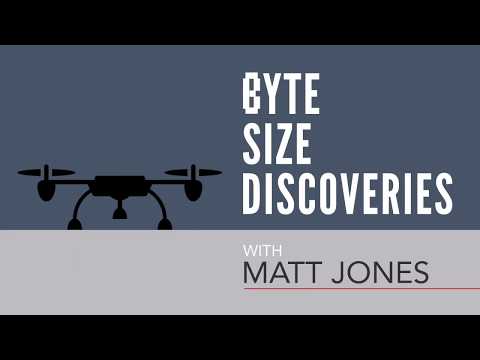 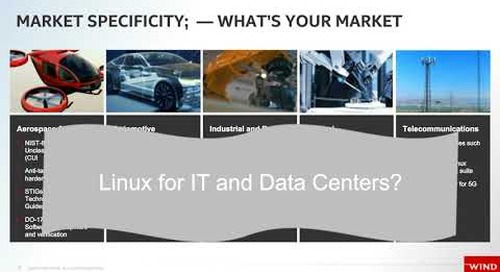