LLVM Clang Compiler
LLVM brings VxWorks customers the latest in open source modern compiler technology. Clang is a new generation of C compiler focusing on producing fast and high quality binaries. By standardizing on an open source compiler, Wind River® brings a more nimble and agile development approach providing compiler updates and innovation more regularly. Some of the benefits in this release include:

C11
The introduction of C11 support with VxWorks provides a new set of safer standard functions from the C99 standard. C11 includes Unicode support, compliance with IEC 60559 floating-point arithmetic and IEC 60559 complex arithmetic, memory alignment facilities, anonymous structs and unions, the _Noreturn function specifier, and multithreading support. Some of the benefits include:

C++14
Supporting C++14 allows more OS-agnostic and portable applications. It also provides increased developer productivity due to the ability to utilize the many open source libraries in the community and the broader set of tools allowing developers to focus on their value add. C++14 now supports lambda expressions, automatic type deduction of objects, uniform initialization syntax, delegating constructors, deleted and defaulted function declarations, and nullptr as well as rvalue references. Some of the benefits include:

Boost
Boost is a set of libraries that is at the forefront of the C++ standard. Boost provides support for tasks and structures such as linear algebra, pseudorandom number generation, multithreading, image processing, regular expressions, and unit testing. It contains more than 150 individual libraries. The use of the Boost high-quality libraries provides the following benefits:

Want to know more or ready to upgrade? Contact your Wind River representative, or get in touch at +1-800-545-WIND. 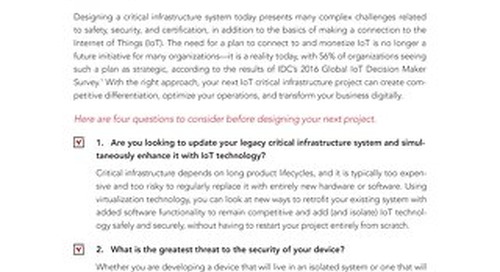 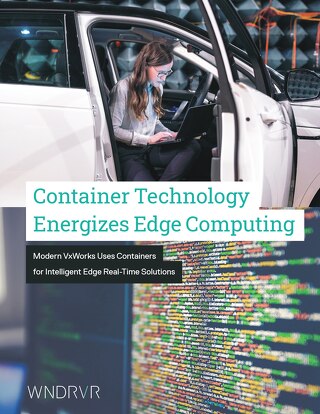 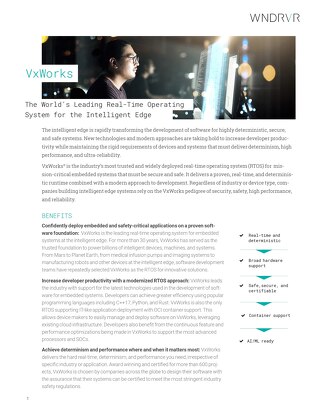 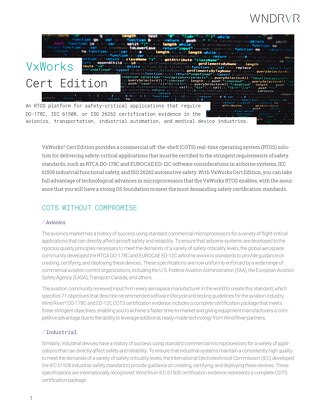 An RTOS platform for safety-critical applications that requireDO-178C, IEC 61508, or ISO 26262 certification evidence in the avionics, transportation, industrial automation, and medical industries. 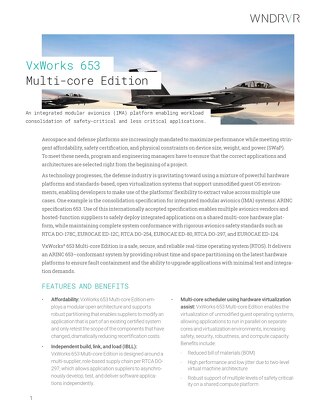 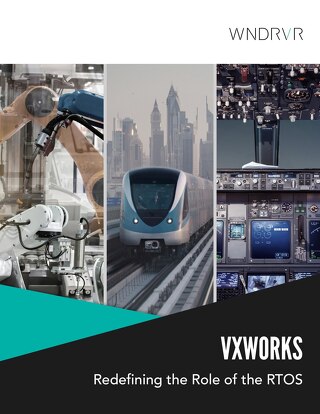 VxWorks: Redefining the Role of the RTOS

The world of embedded systems is undergoing a profound evolution. Once isolated and purpose-built, embedded systems are increasingly software-defined with much greater requirements for connectivity... 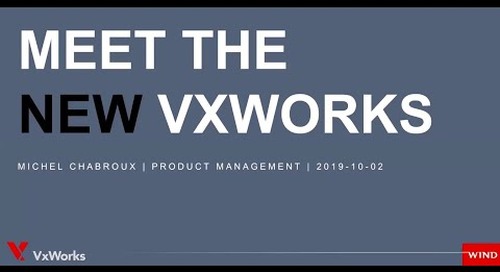 Find out how the world’s leading real-time operating system is now empowering a new generation of embedded developers to use popular programming languages and libraries to innovate. 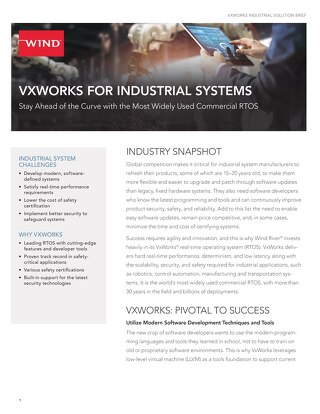 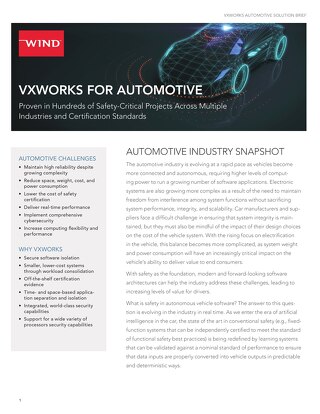 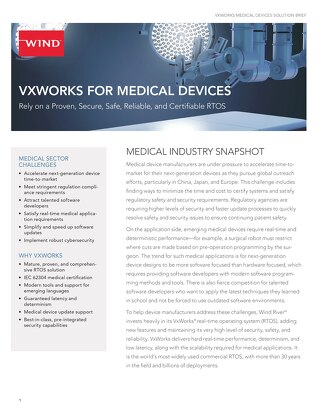 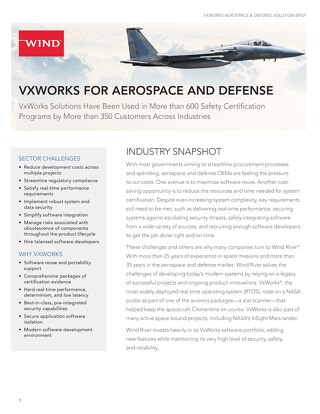 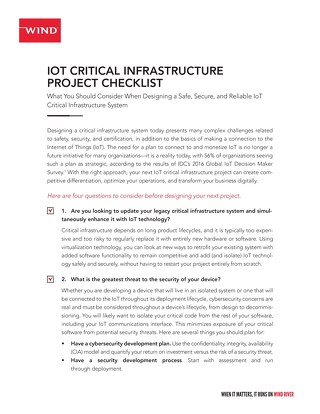 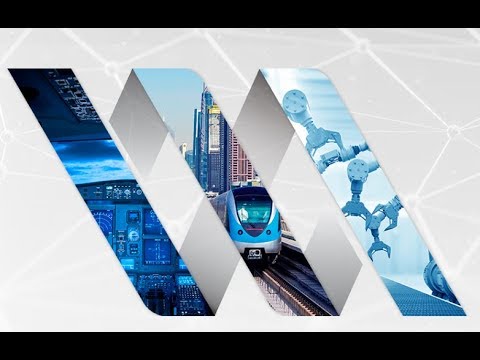 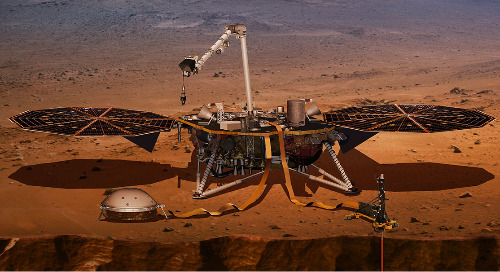 Wind River is proud to announce that today NASA’s InSight Mars Lander, with the help of its VxWorks real-time operating system (RTOS), reached a historical milestone in its journey to Mars...